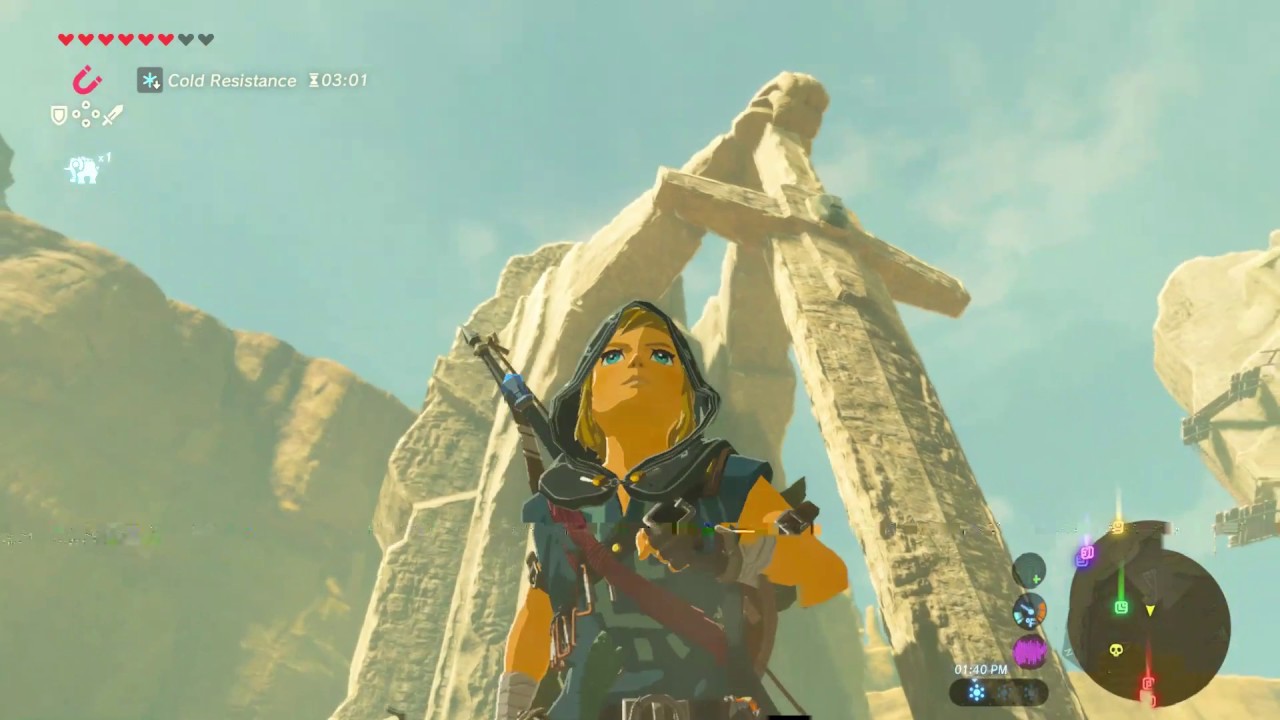 Oh, where have you been, my long, long love, this seven years and more?
Oh, I've come to seek my former vows Ye granted me before.

He turned him right and round about,, And the tear blinded his ee:
I would never have trodden on this ground If it had not been for thee.

If I was to leave my husband dear, And my two babes also,
Oh, what have you to take me to, If with you I should go?

I have seven ships upon the sea--- The eighth brought me to land---
With four-and-twenty bold mariners, And music on every hand.

She has taken up her two little babes, Kissed them on cheek and chin:
Oh, fare ye well, my own two babes, For I'll never see you again.

She set her foot upon the ship--- No mariners could she behold;
But the sails were of the teffeta, And the masts of the beaten gold.

She had not sailed a league, a league, A league but barely three,
When dismal grew his countenance, And drumlie grew his ee.

They had not sailed a league, a league, A league but barely three,
Until she espied his cloven foot, And she wept right bitterly.

Oh, hold your tongue of your weeping, said he, Of your weeping now let me be;
I will show you how the lilies grow On the banks of Italy.

Oh, what hills are yon, yon pleasant hills, That the sun shines sweetly on?
Oh, yon are the hills of heaven, he said,, Where you will never win.

Oh, whaten a mountain is yon, she said, So dreary with frost and snow?
Oh, yon is the mountain of hell, he cried, Where you and I will go.

He struck the top-mast with his hand, The fore-mast with his knee;
And he broke that gallant ship in twain, And sank her in the sea. 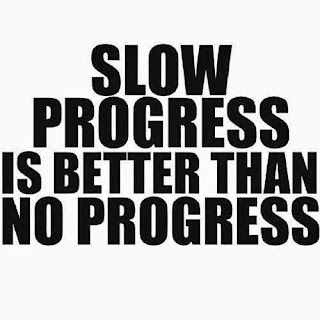 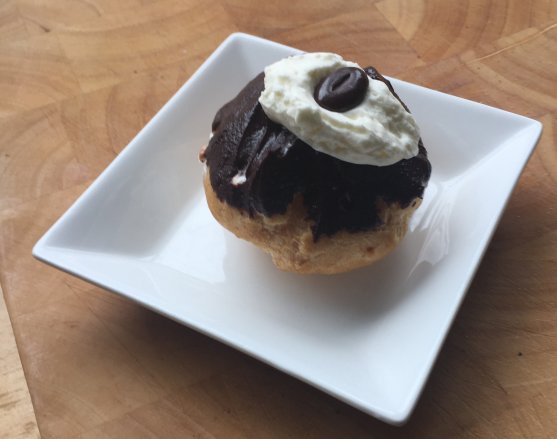 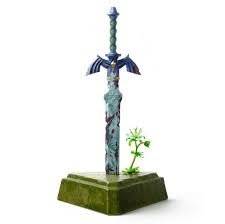 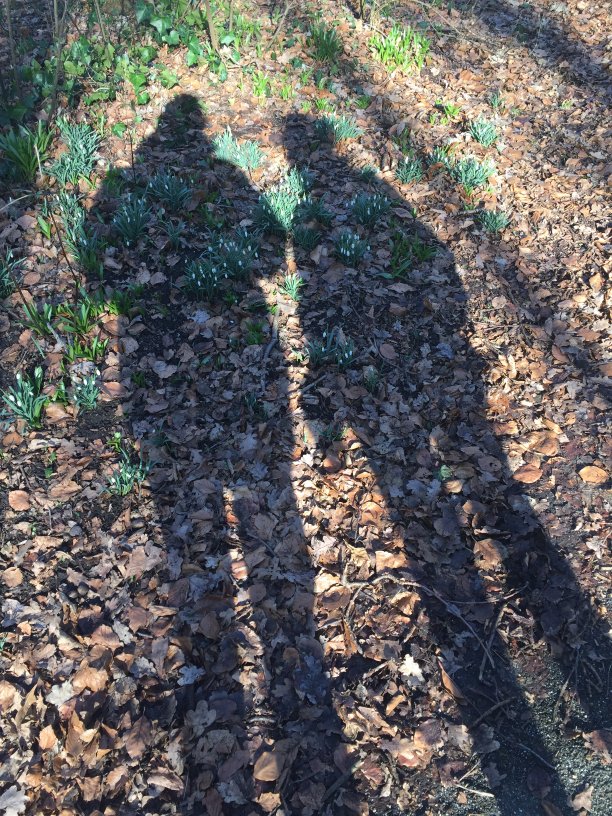 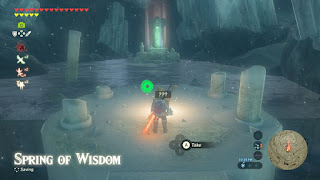 Jitan Sa'mi shrine is a hidden shrine sitting atop Mount Lanayru in eastern Hyrule. It’s in the Hateno Tower region. Just make your way up the mountain, and you’ll find it in the Spring of Wisdom (where you’ll also find Naydra the dragon).
Gepost door Willem van Ravenstein op 11:21 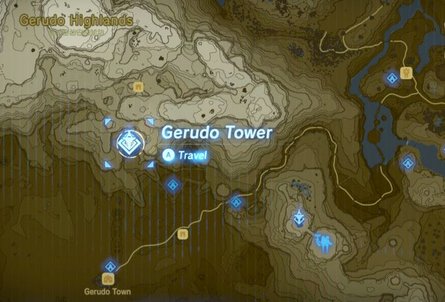 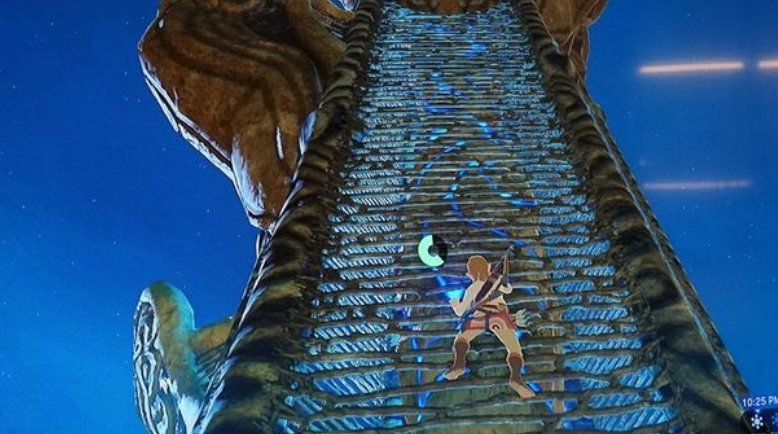 "I did it the cheesy way, which is to climb to a high point on Death Mountain to the east and just paraglide my way to the tower."
Gepost door Willem van Ravenstein op 15:54

A certain kind of... 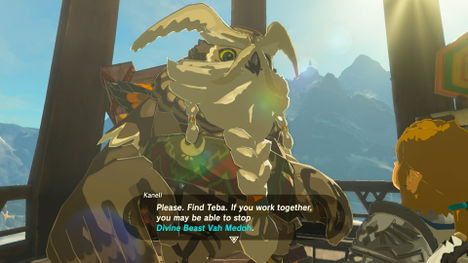 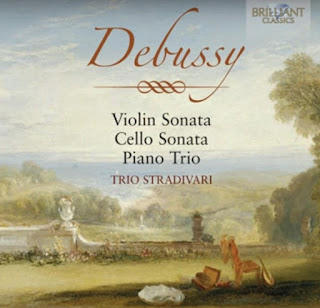 Zelda - Breath of the Wild 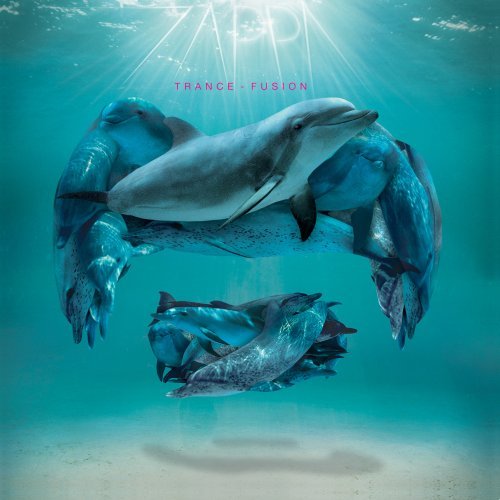 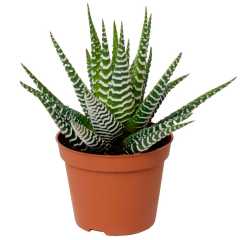