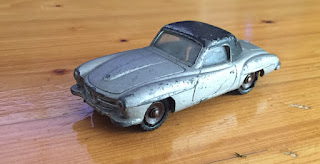 Everybody is a genius

The following treatise upon the higher education comes to me by way of an MIT professor, but whether the authorship is his, I don’t know. It says: One time the animals had a school. The curriculum consisted of running climbing, flying and swimming, and all the animals took all the subjects.

The Duck was good in swimming—better, in fact, than his instructor—and he made passing grades in flying, but he was practically hopeless in running. Because he was low in this subject, he was made to stay after school and drop his swimming class in order to practice running. He kept this up until he was only average in swimming, but average was passing so nobody worried about that except the duck.

The Eagle was considered a problem pupil and was disciplined severely. He beat all others to the top of the tree in the climbing class, but he always used his own way of getting there.

The Rabbit started at the top of the class in running, but he had a nervous breakdown and had to drop out of school on account of so much make-up work in swimming.

The Squirrel led the climbing class, but his flying teacher made him start his flying from the ground up instead of from the top down, and he developed charley horses from overexertion at the takeoff and began getting C’s in climbing and D’s in running.

The practical Prairie Dogs apprenticed their offspring to the Badgers when the school authorities refused to add digging to the curriculum.

At the end of the year, an abnormal Eel that could swim well and run, climb and fly a little was made Valedictorian. 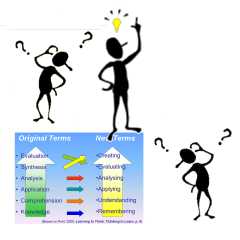